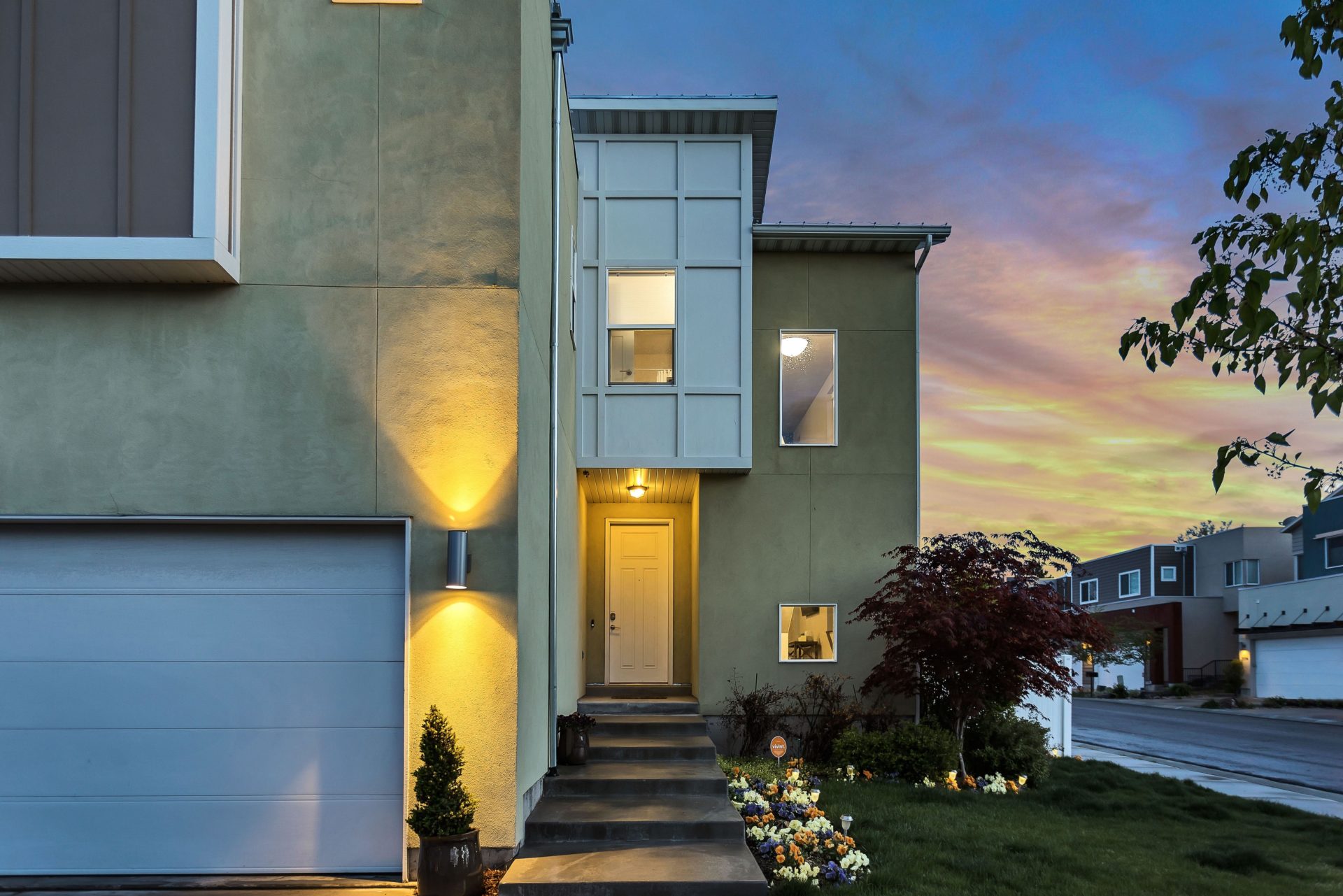 The value of permits issued by Canadian municipalities increased 4.7% to $8.2 billion in May. This followed a 4.7% drop in April, the only month this year where municipalities reported a total value below the $8.0 billion mark.

The multi-family dwelling component reached a record high in May, with municipalities issuing $3.1 billion worth of building permits. The increase was the result of higher construction intentions in British Columbia, Ontario and Alberta.

The value of single-family dwelling permits also rose in May, up 6.2% from the previous month to $2.5 billion. This was the first increase following four consecutive monthly declines. Ontario led the seven provinces that registered increases.